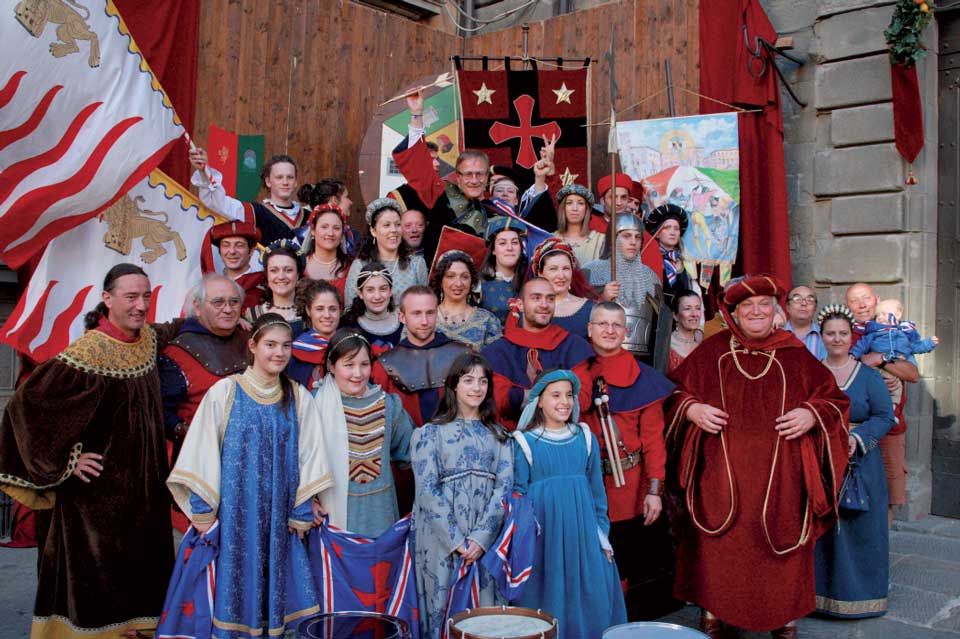 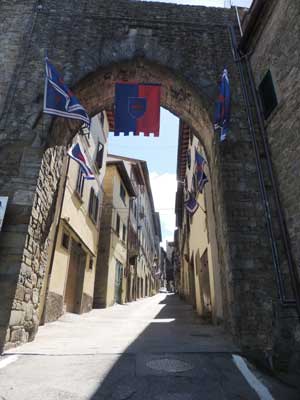 The 20th century has been characterised by an unprecedented attention and appreciation of our origins, mainly in the field of antiques and arts in general, of different literary forms, of popular festivals and folklore.
This appreciation of origins has particularly increased starting from the postwar period, after the reconstruction of our country after the tragic events of the second World War. So, during the 1960s, folk groups and historic towns like Cortona became fashionable once again and encouraged the organisation of town quarters, which all gathered under the flag of the Consiglio dei Terzieri (Council of three quarters). The number of quarters of the town turned from three to five: two new quarters, Peccioverardi and Sant'Andrea, joined the original three quarters (Santa Maria, San Vincenzo and San Marco). Today the quarters play a different role because they do not have any institutional function, as opposed to the Middle Ages. 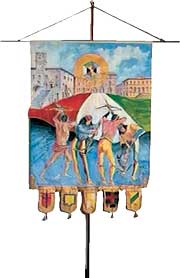 Therefore the activities of the quarter take place within the neighbourhood and are mainly cultural, recreational and culinary events, which are organised as social events. In some periods of the year, such as during the “Medioevo in Piazza” (Middle Ages on the Square) and the Archidado Joust at the end of May, the quarter of Santa Maria brings into all its enthusiasm, its determination, its ability in crossbow shooting and its elegant parades, which are characterised by the bright blue and red colours of flags and costumes.
In May 1994, when the town decided to restart organising the Archidado Joust, the quarter of Santa Maria won the first crossbow tournament of the new five quarters' era and was awarded the first prize, a banner painted by Enzo Olivastri. 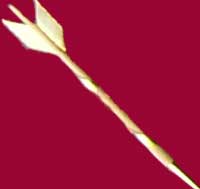 It is in the edition of 2009 that the quarter won the golden arrow, with the crossbowmen Gian Marco Bistarelli and Ferdinando Graziani. 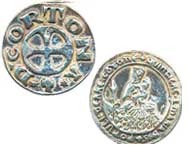 The “fiorino” of Cortona, with the inscription of “Cortona” and the Madonna and Child, a symbol of the people of Cortona.