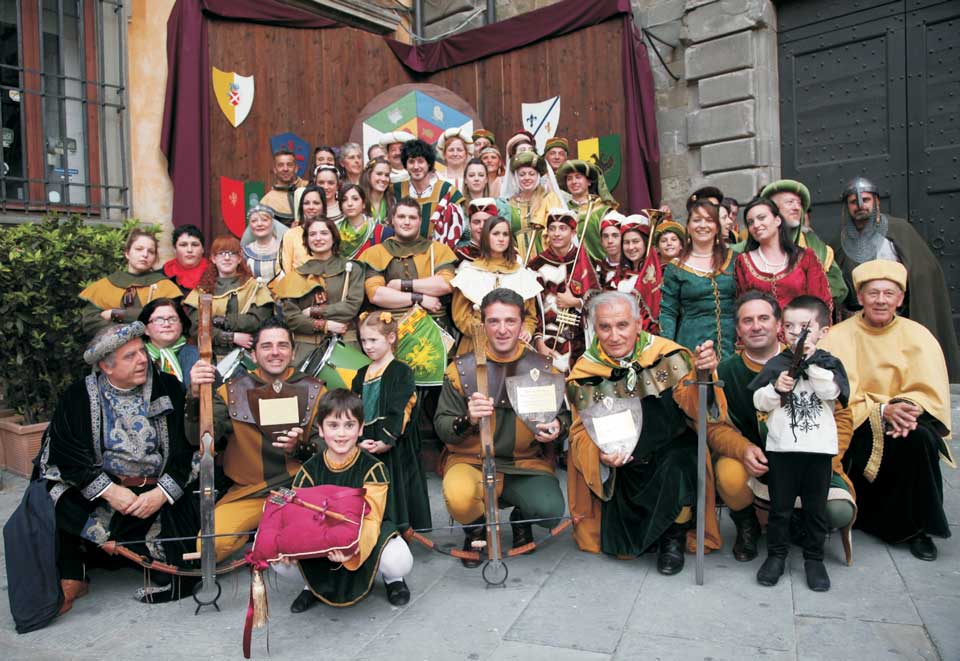 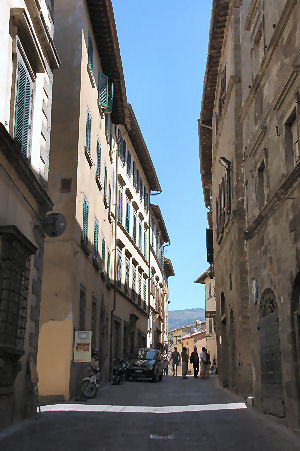 For this reason via Dardano and via Benedetti decided to gather in one single Association to create the current Quarter of S. Andrea, one of the five quarters of the town, which has been divided according to the number of main streets (five) that linked the entrance gateways on the city walls to the town centre. 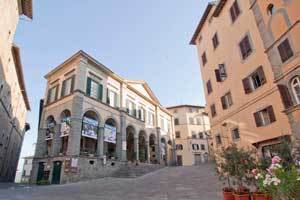 The Quarter of S. Andrea is named after the saint to whom the old Church of Sant’Andrea was dedicated. Canon Giovanni Evangelista Tommasi had put over the main altar a beautiful painting representing the Holy Virgin in Glory with Saint Andrew, Saint John the Evangelist and Saint Joseph made by famous painter Giovan Battista Piazzetta (today displayed in the church of San Filippo). The church was then destroyed in 1796 and replaced by the “logge del grano” (loggia of wheat) and then around 1855-56 by theatre Signorelli. 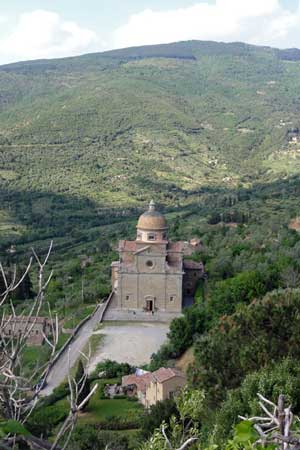 From the past till nowadays, the activities of the quarter of S. Andrea have always been consecrated to different fields of works and arts. Among the main and most recent activities of the quarter we can cite the following: the illuminations of the neighbourhood, the flower carts, the exhibition of handicraft, the soccer tournaments taking place on the square in front of the church of Santa Maria Nuova, the festival of tripe on piazza Mazzini, the traditional Christmas illuminations, and two horse-riding competitions, one at Santa Maria Nuova and the other at the Fortress (“A day at the fortress”).
In 1987 the Quarter of S. Andrea also organised a national singing contest named “Un Teatro per un Cantautore” (A Theatre for a Singer-songwriter). Young people coming from the whole Italy took part in this contest and in the second edition in 1990 organised under the patronage of the Ministry of Culture and Tourism. 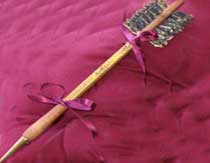 With the revival of an old participation of citizens to the social life of the neighbourhoods, the Quarter of S. Andrea has recently actively been involved in the Archidado Joust and is proud of having already been awarded 10 golden arrows (1995 – 1997 – 1999 – 2000 – 2002 – 2004 – 2005 – 2006 – 2012 – 2013 editions) and of having been the first quarter to restart the old handicraft activity of constructing medieval crossbows within the municipality of Cortona.

During the same period, the Quarter has also organised on piazza Signorelli the Festival of Olive Oil, produced on the hills of Cortona. Together with those living in the surroundings of the Church of Santa Maria Nuova, the Quarter is proud of having renovated the so-called Fonte di Fonteluccia, the water spring that quenched Saint Francis' thirst and miraculously healed Fra Guido Vagnottelli, according to reports of that time. 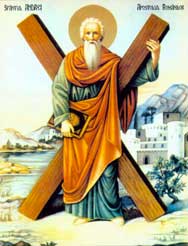 As for the recent history of the Quarter, its seat has been established at Palazzo Tommasi, on via Dardano 5, in order to recreate joyful social moments and a meeting point for all the citizens living in this neighbourhood, as well as organise dinners and parties to celebrate the patron saint S. Andrew on 30th November each year.