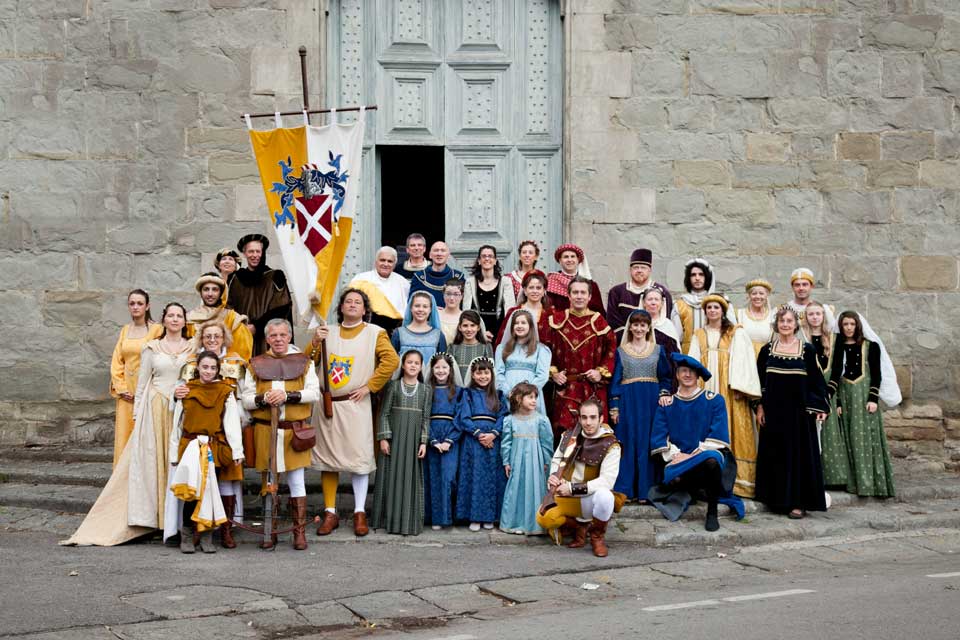 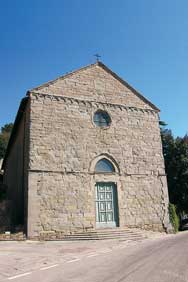 The church of the quarter, dedicated to Saint Dominic, was built in the 13th century and enlarged in the 15th century. The adjacent convent (which was largely demolished in 1817 to be replaced by the public gardens) has accommodated Fra Giovanni da Fiesole, called Fra Angelico, an excellent painter whose grace is primarily shown in the Annunciation that is displayed in the Diocesan Museum of the town. 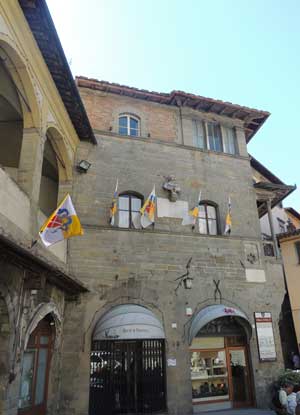 At the beginning of the 13th century, a huge political and social urbanisation movement of the city classes, in which architect Elia Coppi from Cortona, first general minister of the Franciscan Order, took actively part, changed the town planning of Cortona and the borders of neighbourhoods were redefined. Peccioverardi was thus called the “Quarter of Sunshine” thanks to its prominent southern exposure.
The neighbourhood is characterised by many palaces of historic and architectural relevance, such as Palazzo Alticozzi; the elegant loggia related to the visit of Pope Leo X; Palazzo Marri; Palazzo Ferretti di Castel Ferretto; the palace that belonged to the Coppi family (now seat of MADI s.r.l. and seat of the bank Monte dei Paschi di Siena); Palazzo Venuti (“the old”), Palazzo Venuti (“the new”), made by Francesco Berrettini, Pietro Berrettini's uncle; Palazzo Ristori, where there once was Porta Peccioverardi, which was demolished in 1861 in order to facilitate the transit on Rugapiana, the current via Nazionale. 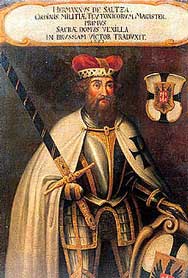 The “Ordo Sancte Mariae Allemannorum”, an order made of German knight friars and soldiers, friends of Frederick II, established their seat in the neighbourhood of San Domenico in order to take part in the crusades. During the periods of peace, they devoted themselves to charitable activities. As experts in medicine, they built within the neighbourhood (around 1232) a Church dedicated to Saint Mary and a hospital, which was inspired by penitent Saint Margaret, a Franciscan tertiary, whose assistance and hospital activity culminated in the foundation of the “Fraternity of the Blessed Virgin Mary of Mercy” (1285), in order to gather the hospitals located inside and outside the city walls of Cortona, including those of Peccioverardi.Afterwards, the quarters' fate was closely related to the domination of Florence, of the Lorena family, of Napoleon I and then the unification of Italy. 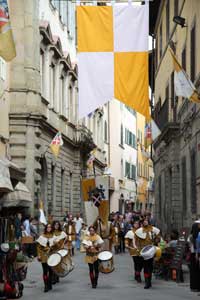 The history, arts, culture and landscape of the valley below piazza Carbonaia make Cortona a popular tourist destination and a town very appreciated by scholars. Quarter Peccioverardi offers them the first nice impression with its lovely Rugapiana and the picturesque narrow streets, which have an angular layout and reach the main street both from uphill and downhill.
“Rugapiana”, as it is called by the citizens instead of via Nazionale because this name recalls both old traditions, inner meanings and modern life, is really unique and is considered as the social gathering point both for citizens and foreigners, who can meet here in a relaxing and comfortable atmosphere. 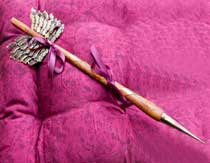