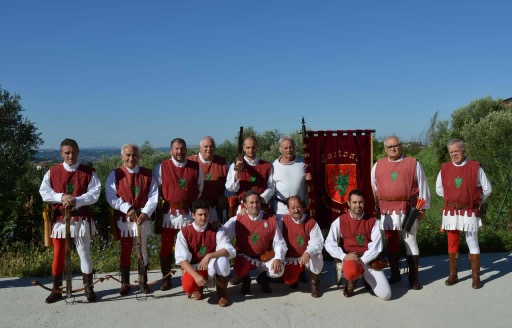 Since 1999 the Cortona Crossbow Association is affiliated to LITAB (the Italian Crossbow Shooting Association) and its crossbowmen practice the ancient discipline of shooting arrows with a light manual crossbow. Every year they take part in the National Championship, which takes place in turns in one of the ten towns that participate to the competition (i.e. Bucchianico, Cagli, Castiglion Fiorentino, Cerreto Guidi, Florence, Mondaino, Mondavio, Popoli, and San Severino Marche).

The Cortona Crossbow Association won the LITAB National Team Championship in 2001 and 2006 in the discipline with shooting rest.

The Cortona Crossbow Association won the LITAB National Team Championship in 2004 and 2007 in the off-hand shooting discipline. 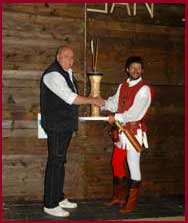 Among its crossbowmen, the Individual Italian Championship was won by Alessandro Gavilli (also known as Gavicchio) in 2001 and 2007 in the discipline with shooting rest. 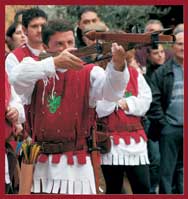 Marco Ferranti (also known as Nibbio)won the Individual Italian Championship in 2006 in the discipline with shooting rest.

In 2012 and 2014 he won the Individual Italian Championship in the off-hand shooting discipline, with 324 points.